Resources and links for all things about electronics

Bought from Canadian Tire, better than many other cheap battery testers as it includes a dummy load. 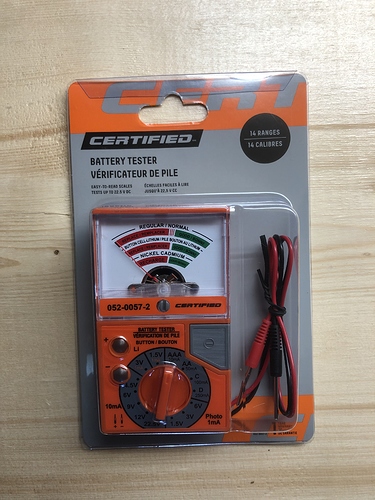 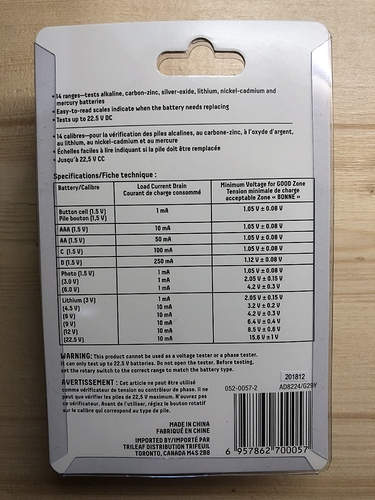 An example marginal battery on another cheap tester that (probably) doesn’t have a dummy load. It registers as marginal-good: 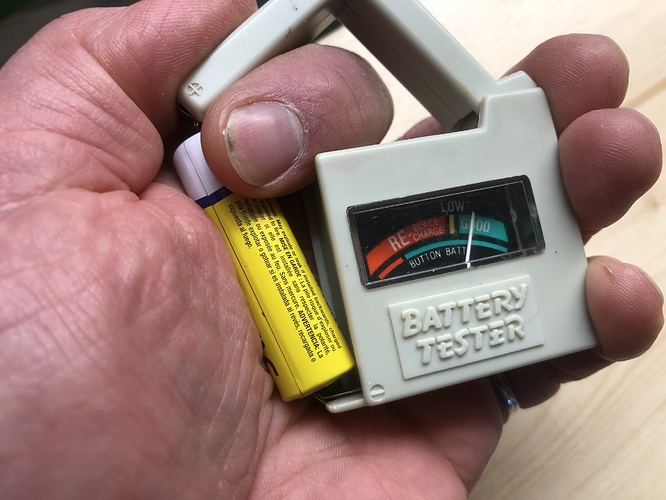 On the tester with a dummy load appropriate for an AA cell. Shows as more marginal: 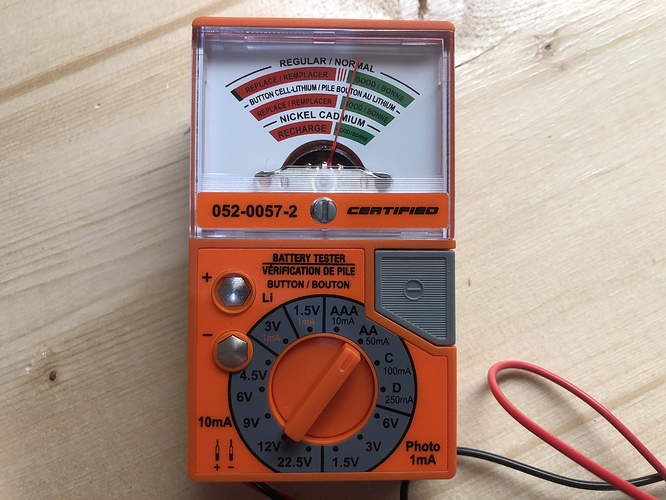 Switching to a dummy load for a C cell. Shows as bad. 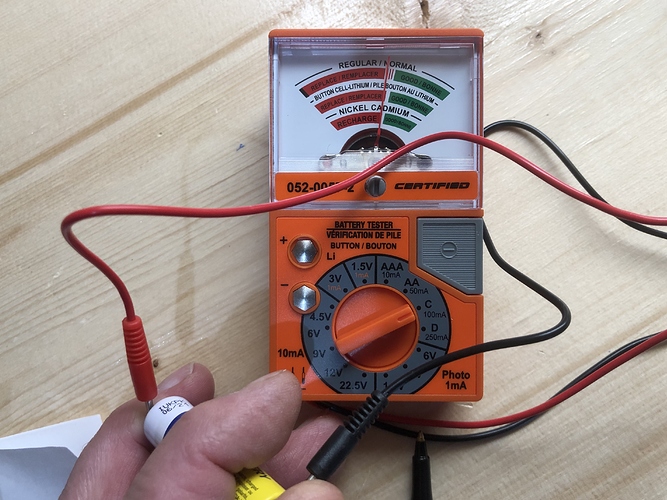 The load is probably too low to be really indicative, but it’s better than a straight volt meter.

Germanium diodes, like the IN34(A), are becoming rare. They are often cited as the heart of AM crystal (ie battery-less) radios. 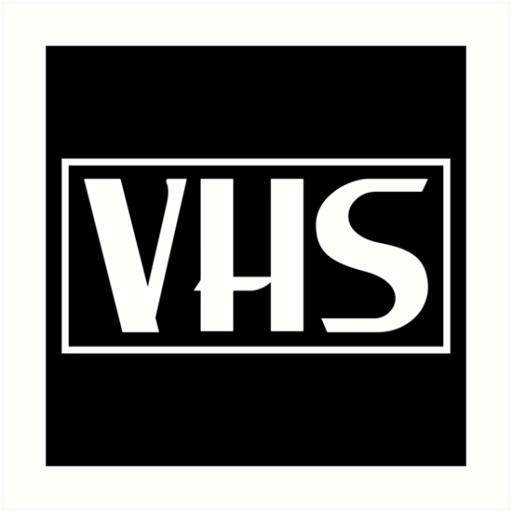 Hey guys, So I’ve just spent the last week investigating this topic as I’ve recently learned that a couple thousand dollars worth of our inventory is defective because of bad WS2812B LEDs. Story Time: Discovering the Issue (Feel free to skip to How...

Well worth a read!